INTRODUCTION - A note by John Harding

SAUMAREZ REEF (above) This is a  20 minute fishing documentary that I helped make in October 1964.  Very good quality for a film of this age. We traveled a long and dangerous distance offshore in a professional fishing boat - it was a terrific adventure and those shown in this film became good friends forever.  Three have since passed away leaving just Bob and I - BTW Bob Grounds was the youngest member aboard, about three years younger than me.  (John Harding,  2 February 2020)

-------------------------------
Our expedition to Kapingamarangi and Nukuoro five years later has become the BEST ADVENTURE ever for me.   Barry and Ken have passed away, Richard and I are still going and became best friends as a result of this adventure.

My original color transparencies were loaned to Dr. Barry Wilson for safe keeping.  Barry has since passed away.  I believe his nephew has custody of my material and will make sure the pictures are well cared for long term.

I have a short 16mm film of Kapinga and Nukuoro (about 8 minutes) which was taken during our visit in 1969.  The film needs to be copied digitally.   I do not know if or when this will happen.  The quality is very good. 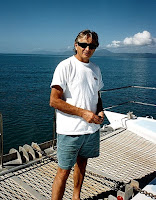 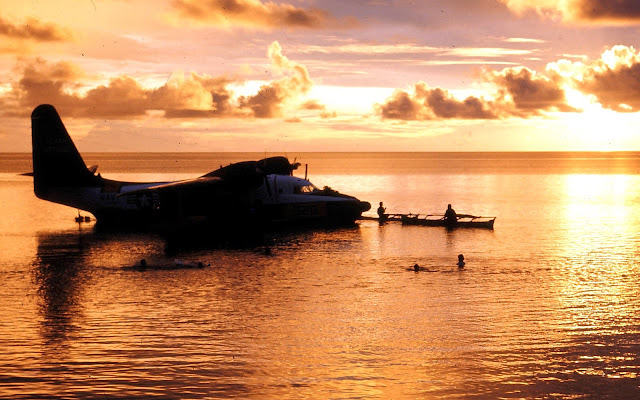